The start of a new company

Many early businesses face the same problem when making their first website; you need to get started with something but there’s nothing ready to show. When creating Fluent Scientific’s first corporate site, I focussed on the premise that lead to the company and presenting that with bold colours and large type. The home page is is laid out as an open letter written in non-technical language from the CEO describing in the problem that FluentIQ seeks to solve and how the company intends to solve it. Initial credibility is through the team that’s been formed for which I photographed the team members with the view in mind to present them in the colour treatment that they’re displayed in. 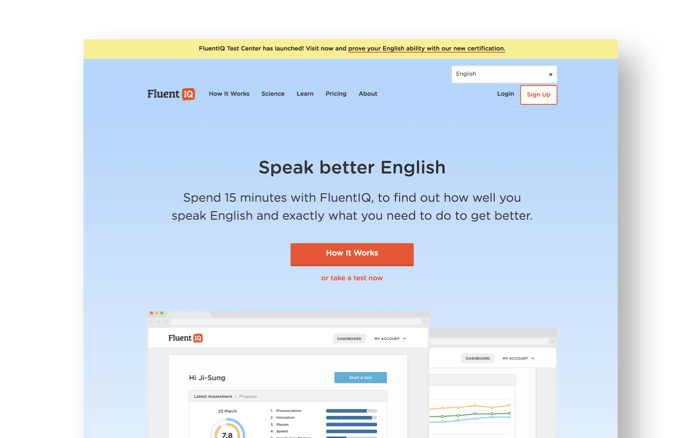 A destination for English language learners 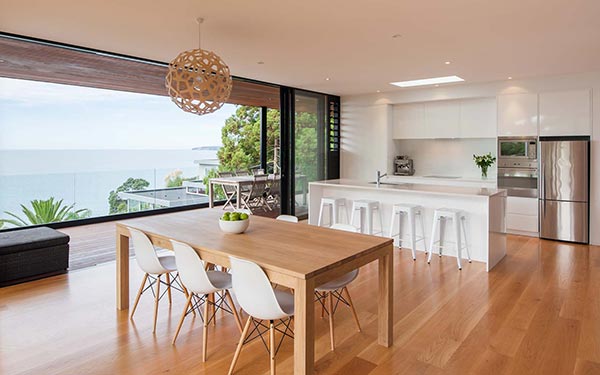